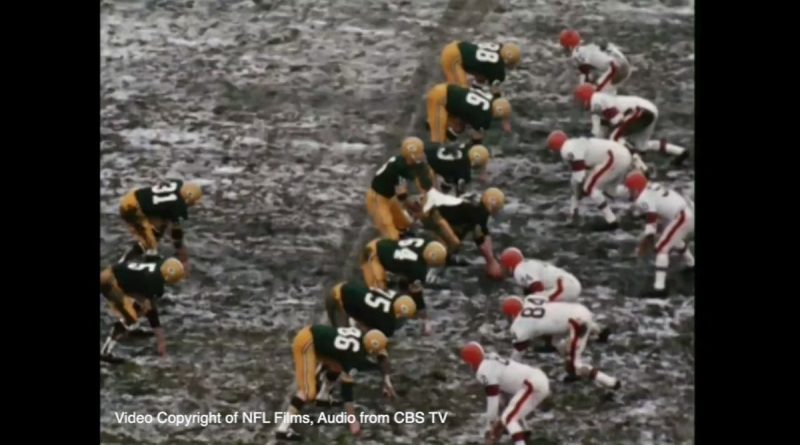 As we said, we are NFL Historians and we have connections who do this for other teams. Here is one from our Cleveland connection from 1965 – the broadcast audio from CBS merged with NFL Films video. Imagine when we do the same for a early-mid 1960s Viking game! pic.twitter.com/4EDkwQcm3l