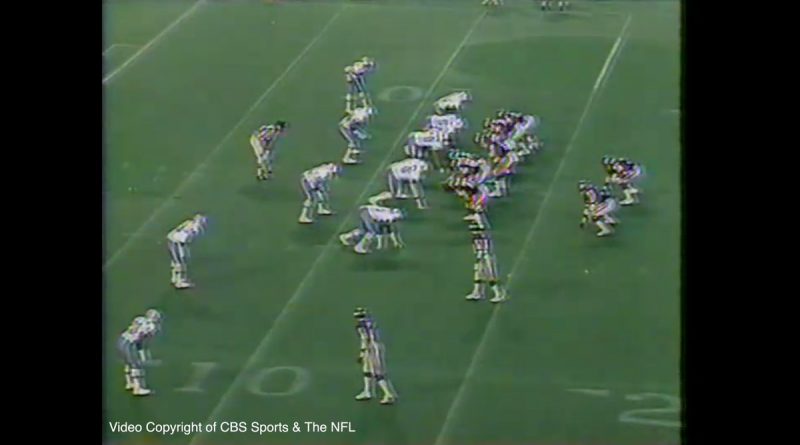 2 Plays from the 1990 preseason game vs Houston. Moon is the Oiler QB, and Gannon the Viking QB. See Chris Doleman get a safety on Moon, while Gannon finds Anthony Carter for a score. Never forget how good Doleman and Carter were here, and Gannon in Oakland. @RichGannon12 pic.twitter.com/vuaDEPZSCw