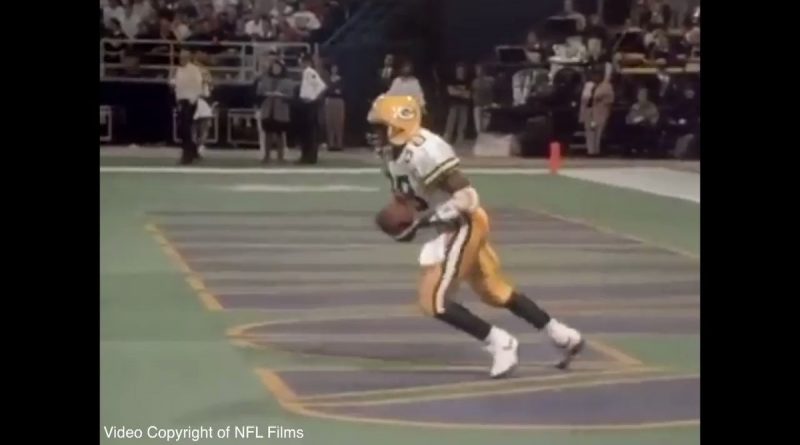 1990s GB at MIN Border Battles – The 1990 Vikings, trying to get back on track, anhiliated the Packers with defense. (Doleman, Thomas, Noga, Browner, McMillian) The shows what GB looks like when they don't have a QB named Favre or Rodgers. #vikings pic.twitter.com/Iro6hk4rIY