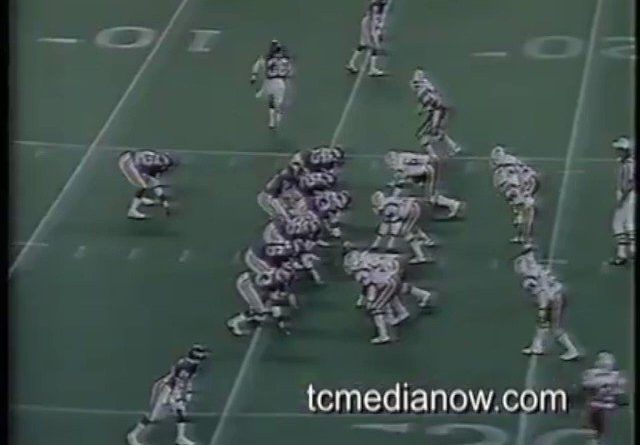 WCCO's post game highlights, wrap-up & Interviews of Tommy Kramer & Wade Wilson after the Vikings preseason game vs NE. Rookie DJ Dozier looked like the real deal in this game, while Kramer takes the shot that may have been the beginning of the end of his career. @Kramer9Tommy pic.twitter.com/4ZIj1UVJTG